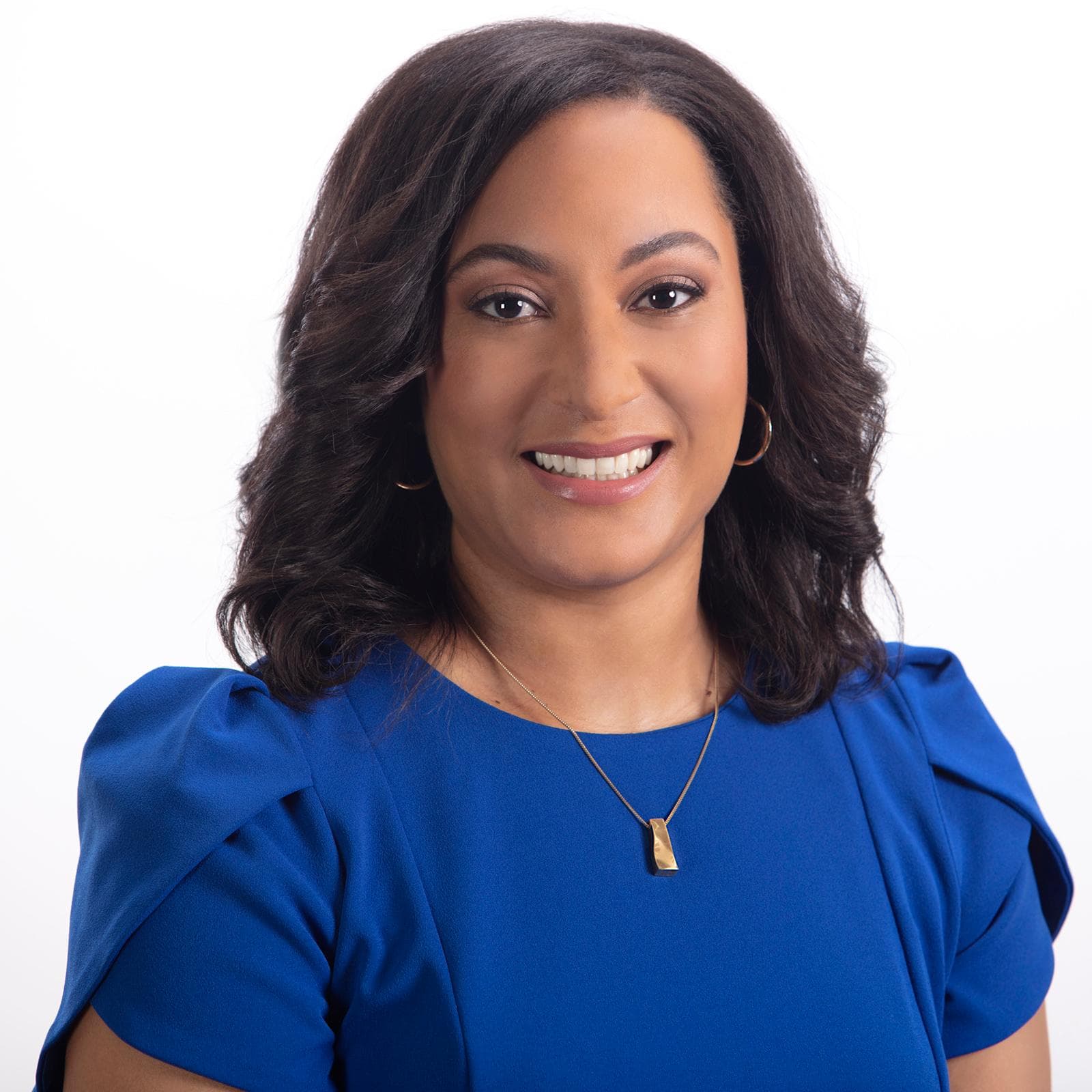 Leigh M. Chapman is the Executive Director at Deliver My Vote. Previously, Leigh was Senior Director of the Voting Rights Program at The Leadership Conference on Civil and Human Rights. She has experience advancing democracy issues for nonprofit organizations, state government, and a political organization.

Prior to joining The Leadership Conference, Leigh was Senior Policy Advisor at Let America Vote, where she advised the organization on election law and policy issues at the state and federal levels.

Leigh began her voting rights career at Advancement Project where she served as a Staff Attorney in the Voter Protection Program and supported organizations on the ground in Florida, Nevada, Ohio, Virginia and Wisconsin. She was counsel in Jones v. Deininger, a lawsuit challenging Wisconsin’s restrictive photo ID law under the Voting Rights Act.

Ms. Chapman graduated from the University of Virginia earning a B.A. in American Studies and History and received her J.D. from Howard University School of Law.